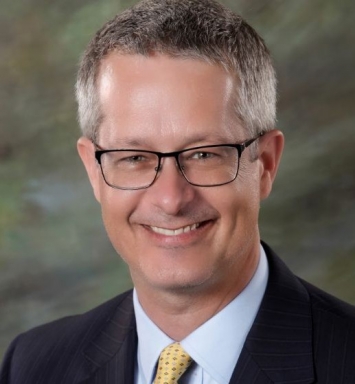 Tom Lupke graduated from the Indiana University—Indianapolis Robert H. McKinney School of Law in 2002, and began his career in prosecution with the domestic violence unit in Marion County. In 2005 he was promoted to the major felony narcotics/gangs/firearms unit where he filled a variety of positions, including prosecutor liaison to numerous law enforcement units as well as director of the Metro Drug Task Force. Lupke later served as the designated wiretap prosecutor for Marion County, as well as an assistant supervisor over both felony screening and firearms attorneys. He was eventually appointed to serve as a Special Assistant United States Attorney for the Southern District of Indiana, with a caseload focused on felons with firearms. Lupke has served as an instructor for both prosecutors and law enforcement officers, and as an adjunct instructor for Indiana Tech in Indianapolis in its criminal justice program. Prior to being appointed Chief Deputy Prosecutor, Tom Lupke has most recently served the Cass County Prosecutor’s Office as a major felony prosecutor with a focus in the areas of domestic violence and drug trafficking. He has also been program director for the office’s grant programs related to stopping domestic violence, including the office’s support of the Cass County Domestic Violence Task and the Act Out programs in local schools. Lupke and his family reside in Logansport.