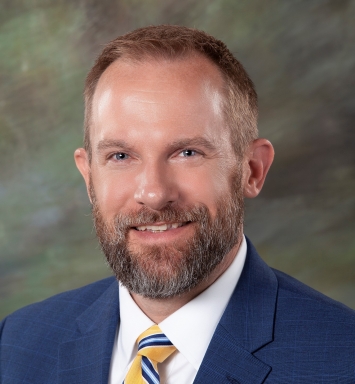 Noah Schafer is in his twentieth year of prosecution. After graduating from Purdue University with degrees in business and English literature in 1998 and IU School of Law in 2001, Schafer turned down several opportunities with private firms to pursue his desire to prosecute. Starting in the Marion County Prosecutor’s Office, Schafer worked first in domestic violence courts, handling cases of spousal and child abuse. From there, he was promoted first to felony drug cases, then general major felony work, and finally was named to be part of the first MCPO Homicide Division created in 2005. Schafer has personally tried more than two dozen murder cases to juries, and has extensive jury trial experience in other crimes ranging from marijuana possession and carjacking to child molesting, robbery, burglary and felony murder. For ten years as a Chief Deputy Prosecutor and now as Elected prosecutor, he views prosecution as a calling, and strives to bring his experience and passion for the job into the office and the courtroom. He lives in Logansport with his wife and four children.