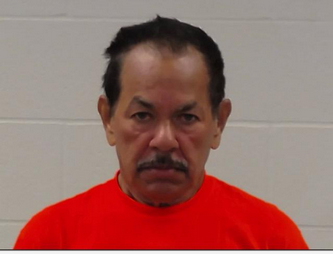 The charges stemmed from an investigation by the Logansport Police Department.  Jurors heard evidence that the defendant bribed a minor relative to send graphic sexual images of herself to the defendant from Guatemala, and then attempted to force himself on her when she came to Logansport to live with him.